As announced two blog posts ago, we are getting deeper and deeper into our little mini-campaign on Teritarius Secundus. For that purpose I painted up my Inquisitor in no time after I hardly touched a brush in two years. It's good to have my painting mojo back! 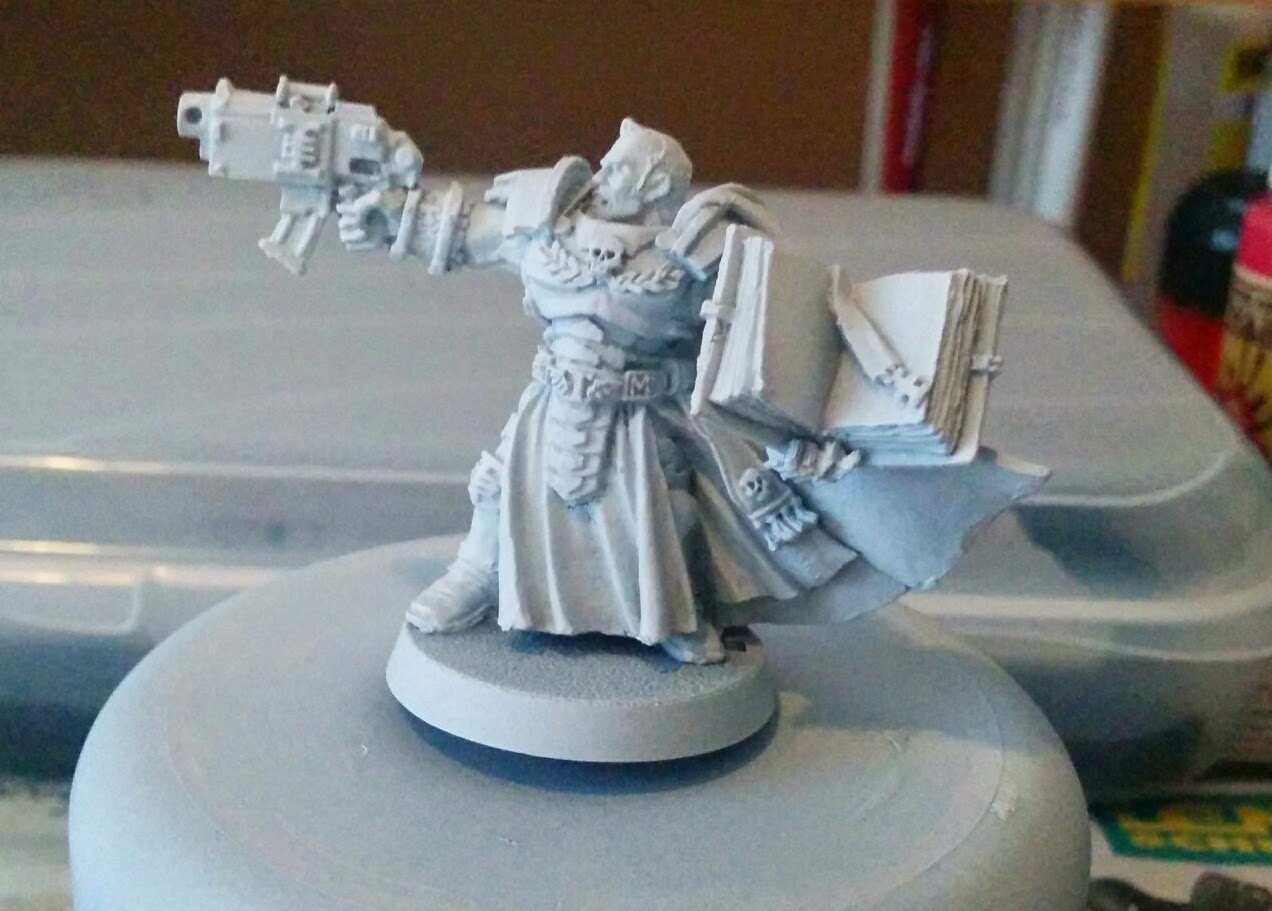 Pipa Vásquez is an Inquisitor Daemonhunter from the planet of Corpus Emperoris of the Confederate System. There isn't really anything to tell about that planet, its most notable resources are livestock and crude oil. 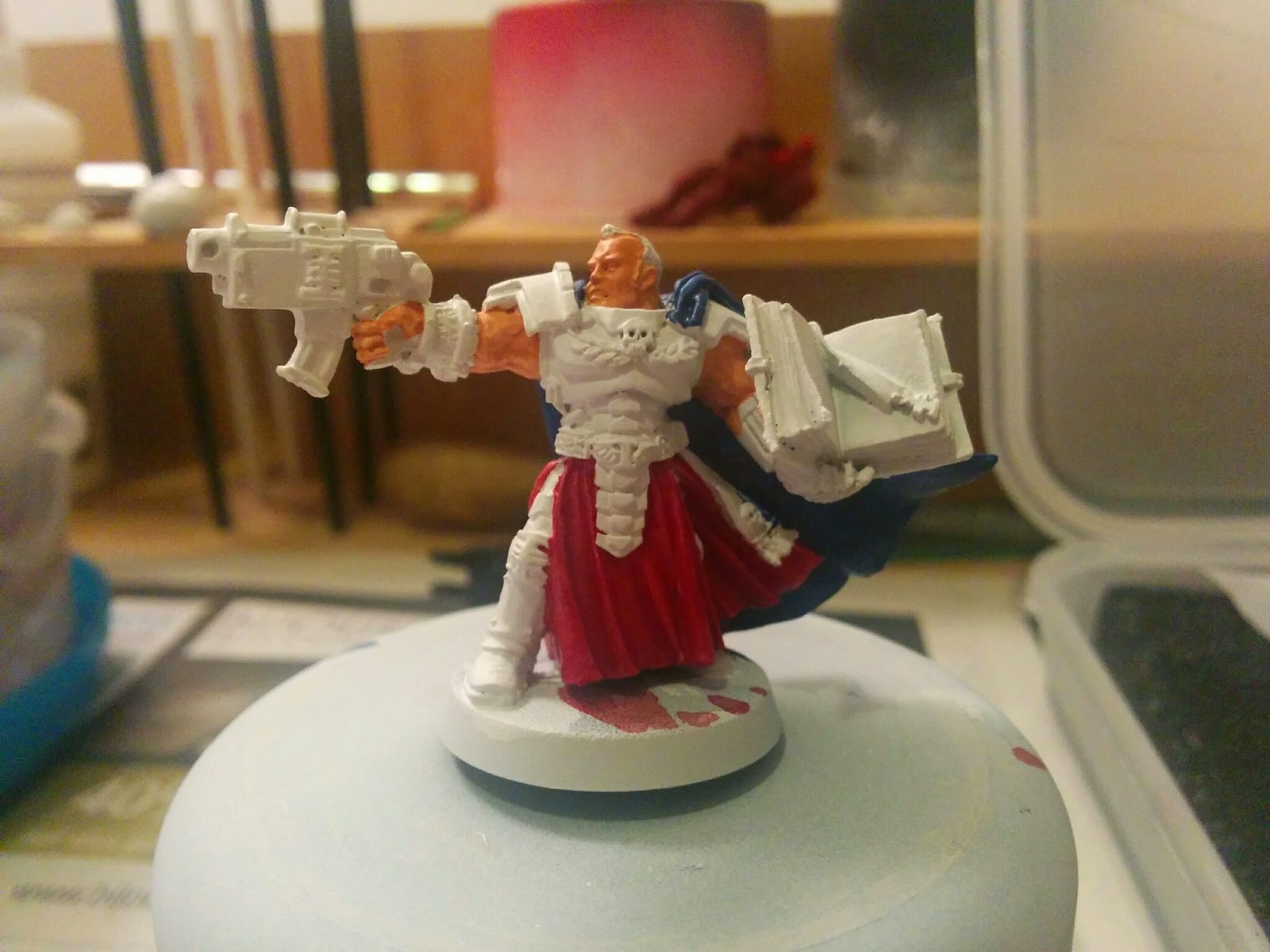 The inhabitants of Corpus Emperoris are known for being very down to earth people except for their religious fervor and their adoration for the Emperor. Pipa is no exception in this regard and as an Inquisitor he brings a skill innate to all Corpus Emperorians: he can easily tell right from wrong and is damn confident about it. 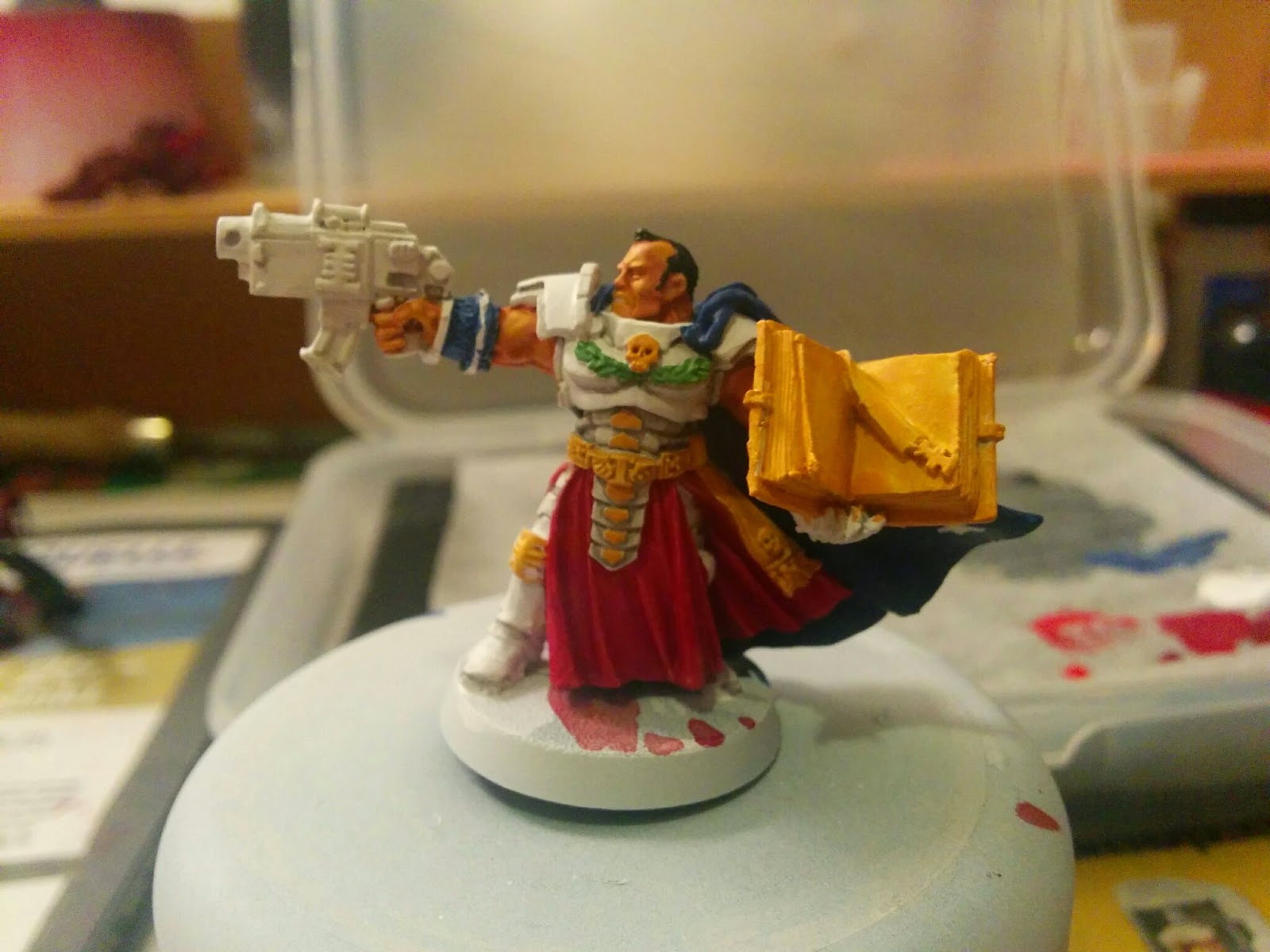 Wherever he goes, he always carries his Catechism with him because steadfastness is only given to the ones who don't err from the Emperor even by the breadth of a hair. Luckily for him, as an Inquisitor of the Ordo Malleus he can all in one make laws, execute them, and judge swiftly over their violation. 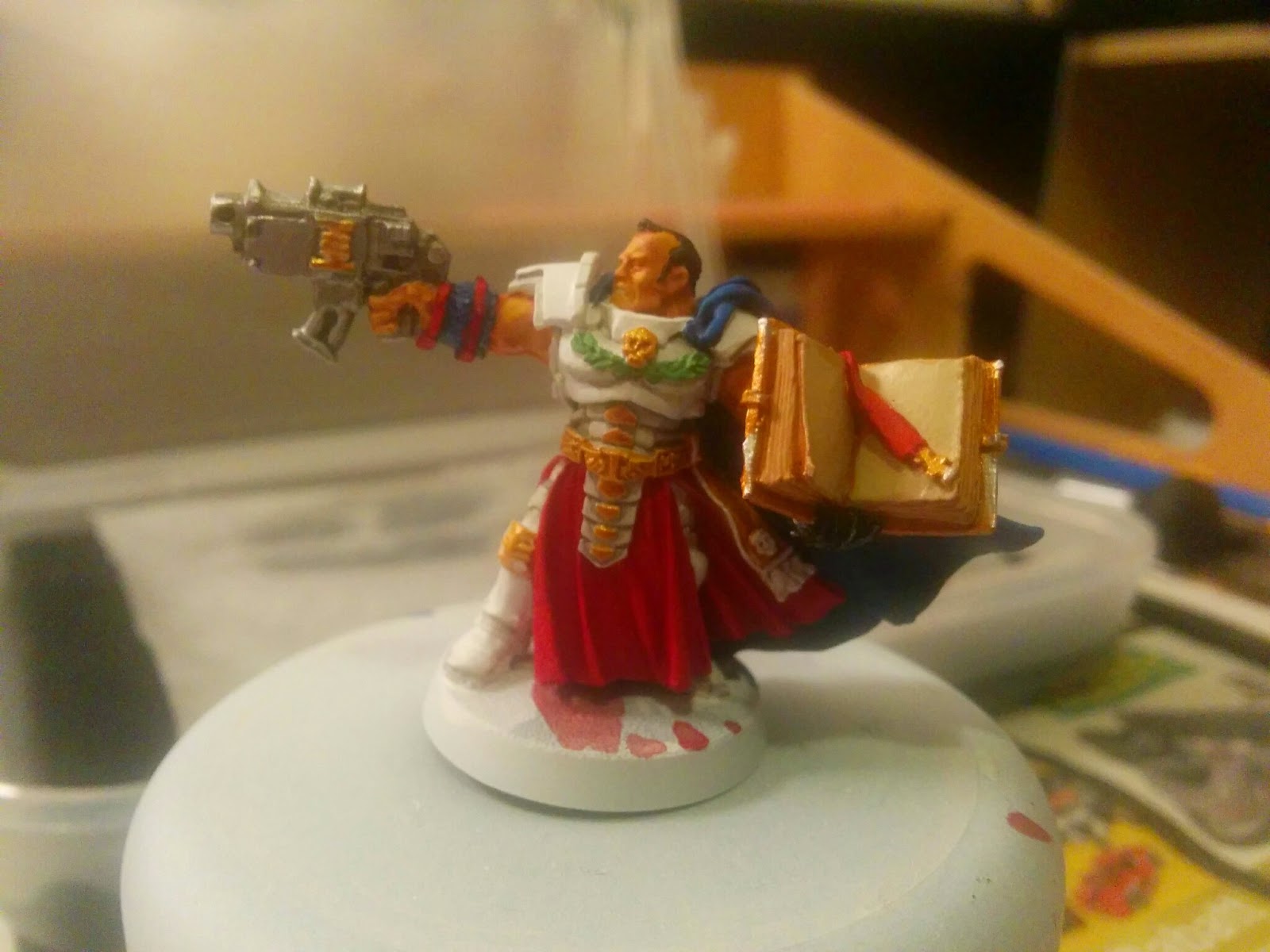 In our campaign, Pipa will "assist" the Blood Angels reinforcements on their mission on Territarius Secundus and take care of the daemon infestation. Hopefully he will also uncover the Fallen and their connection to the Dark Angels. However, what consequences will that have? Will Space Marine turn against Space Marine or will they join ranks and execute him, mop up everything on the planet, and then place their "report"? 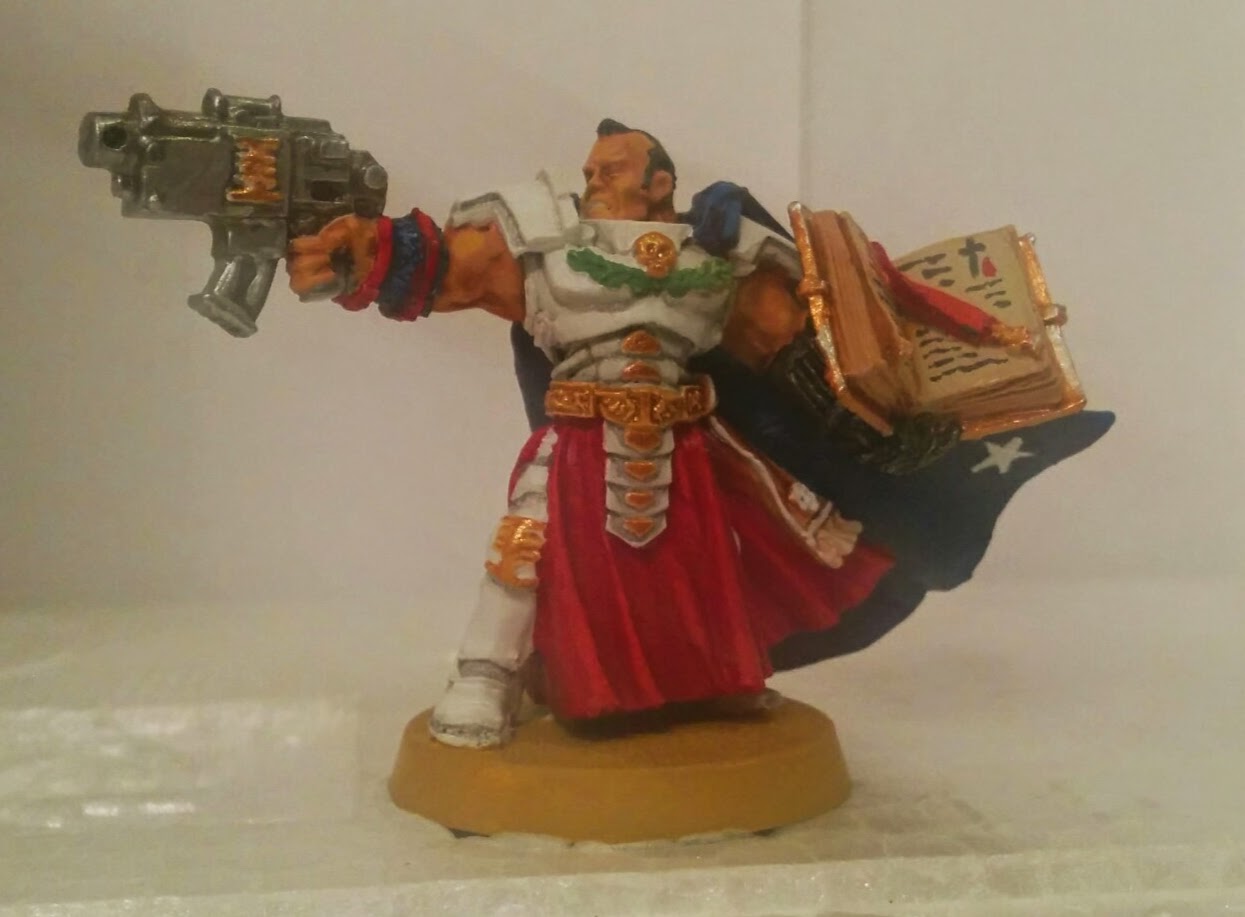 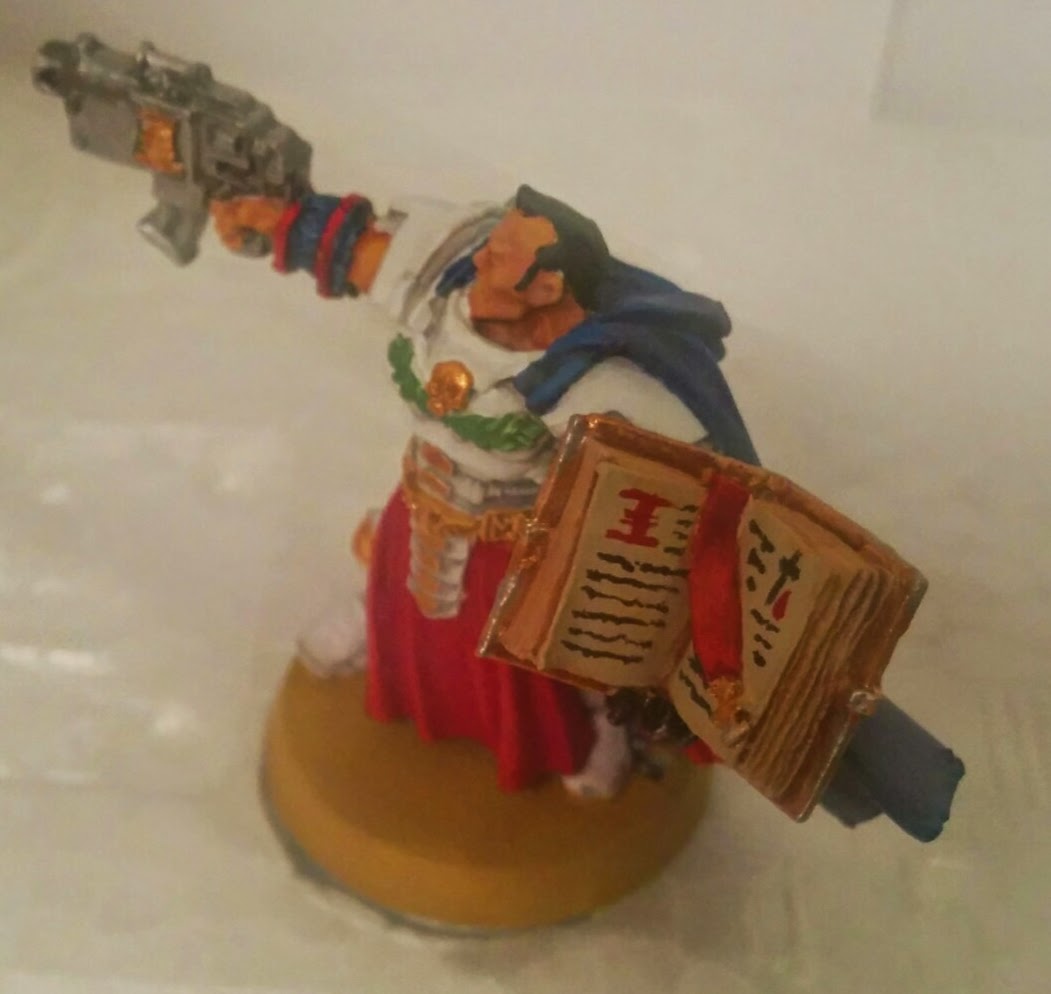 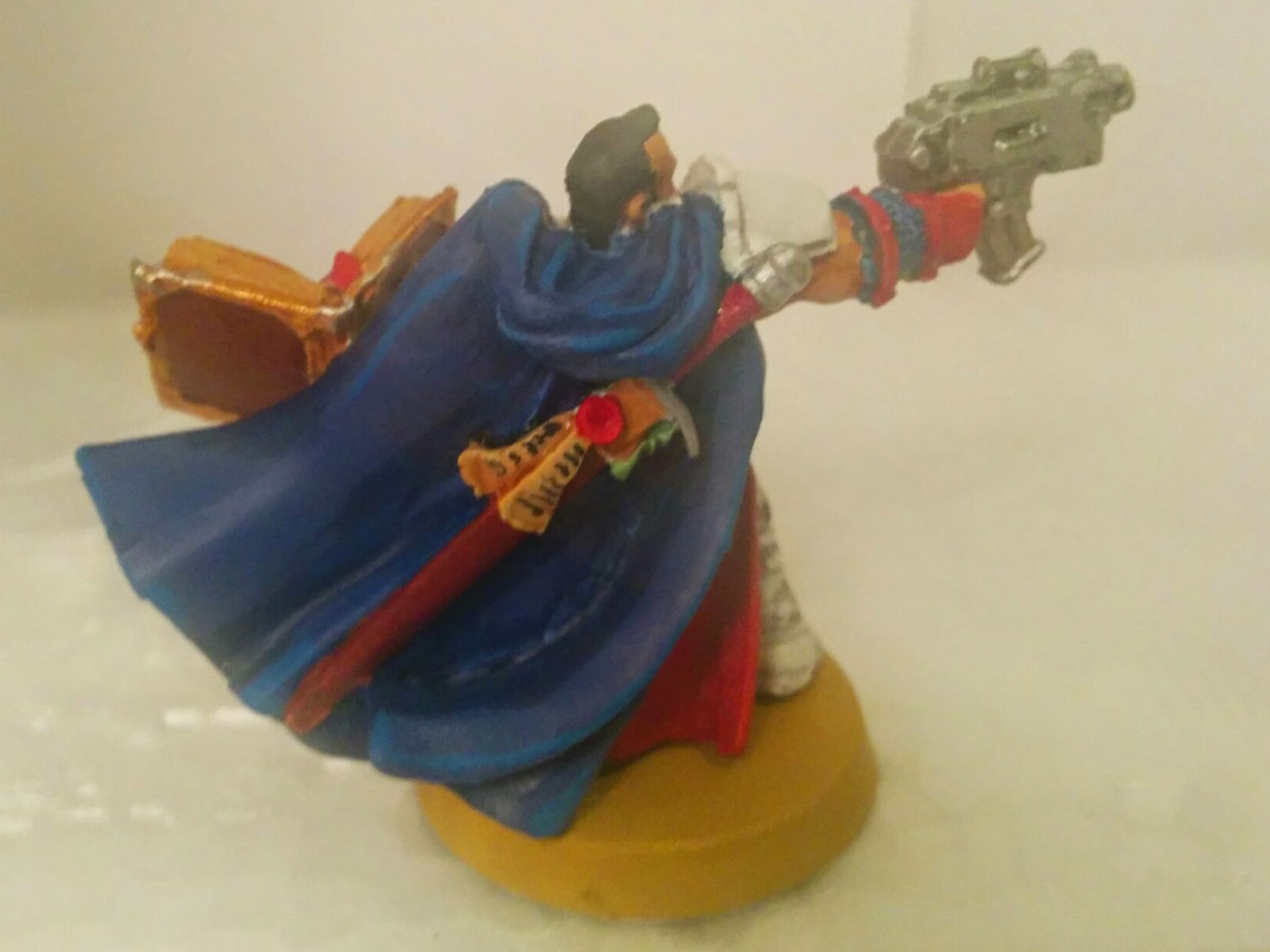